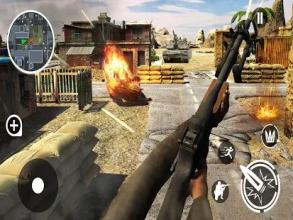 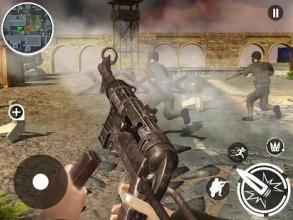 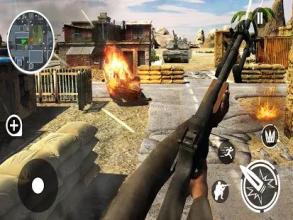 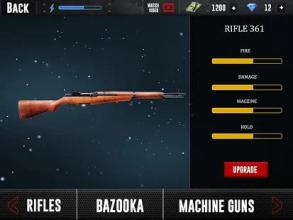 应用描述
Get Ready Soldiers !! World War Has begun. Elite World War Heroes: Black Ops Battle Stations
The Great War has begun, You are recruited as Soldier, the commander general, Get ready for battle stations and carry out this black ops operation. Elite World War Heroes make history remember you.
Elite World War Heroes: Black Ops Battlestations is a first person shooter where you will fight alongside you commando mates where you will feel the pressure in the first line of the battlefields carrying pistols, assault rifles, machine guns, shotguns rocket and gear. You are a newly appointed Empire commander, veteran from the battlefield, expert in both hand combat and strategy. Use your skills to fight the soldier's enemies in the conflict and fight for the Empire. Carry out these Black Ops operation. World War Heroes is ready to make history and storm is coming. Download Now Elite World War Heroes: Black Ops Battle Stations.
Guns: - Select from a wide range of retro world war weapons.
BattleField: - Play in vast Beaches, fight on shore-line and go through cities, castles and other stronghold.
Game-Play: A Elite First Person Shooter Game (FPS) with Unique enemies behavior ie grenade throwers, banker camper etc ..
Shooting combat frontline commando mission game. You are the frontline commando in Elite World War action game. Commando soldier combat in the battlefield with sniper, gun, rifle and assault and this is all about shooting and surviving and 3D commando reflexes.
Select your target very carefully following your commander order, promoting the rank of corporal, Sergeant, major all the way up to general. Attack on them and stop the enemies before they strike the commando. Plan your strategy and carry out your black ops operations. Your Army can occupies many territories, this battle takes place areas like Central, Eastern, Northeastern and Southeastern Europe.
As a special frontline army shooting combat commando game, complete all thrilling and challenging missions of pre and post combat battlefield strategies
Advance radar system with latest combat technologies, which shows air strikes and tanks. Protect Yourself from Tanks, explosives and air raids. Be the Hero and Protect Yourself from Germans.
Disclaimer: All characters and story is fictional.
Its a free for all game with the inclusion of third party advertising.
we will keep you updated! Just ...
Vist us on web:
http://www.technoglobin.com
Like Us on Facebook:
https://www.facebook.com/ichor.studio/
Follow Us on Twitter:
https://twitter.com/ichorgamestudio
Follow On Google Plus:
https://plus.google.com/101973676558003550601 (ichor)
基本信息 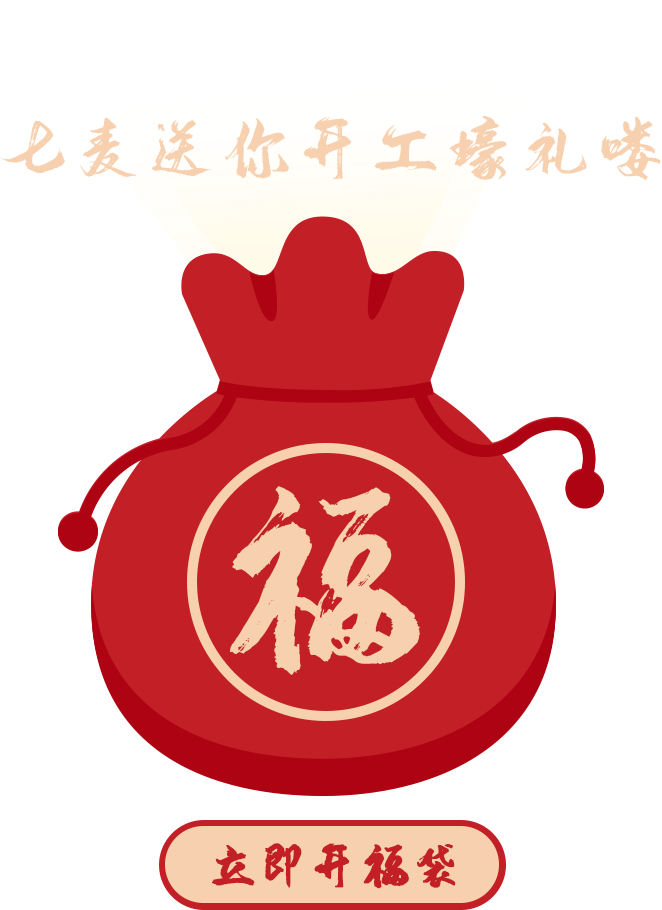